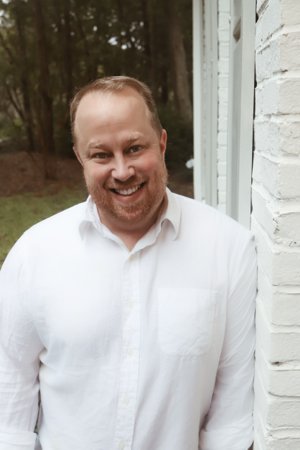 Born in North Carolina on Jan 18, 1977 Taylor was part of a large family who moved to Freeport Florida when he was just 6 years old. His mother was a native to this area and moved home to help care for his grandmother, Taylor has lived in Walton/Okaloosa County ever since. He graduated high school in 95 and spent the next several years in college working to become a mechanical engineer. In 2005 after several years working for a large management company while attending school Taylor decided to open his own management company called Sandcastle Escapes Vacation Rentals. Taylor and his team grew his company to over 200 short term rental properties in just 5 years. He was also able to grow his family and now has three daughters and a beautiful wife who he loves very much.

In 2014, Taylor started Sandcastle Escapes Realty with his brother in-law, Ash Caswell, and after twelve prosperous years in 2017, he sold the rental portion to focus on the sales end. His knowledge and experience in real estate has become vital to the industry. Taylor has obtained many great achievements over the last decade and his love for people and sharing his knowledge is one of his best and favorite qualities. With so much experience in the vacation rental industry, his ability to guide buyers toward strong investment opportunities just comes naturally and makes this his best business attribute.

During his off time he and his wife focus on their children, as they are all three competitive cheerleaders and very active in the community. He does manage to squeeze in some time for his passion occasionally which is the outdoors. 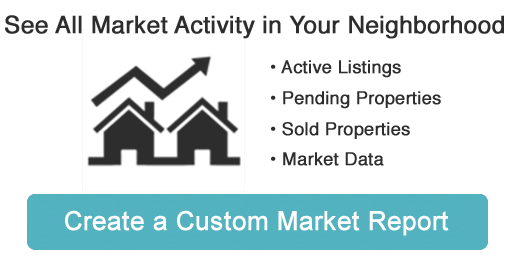